A suspect in the murder case of Serge Aurier’s brother has handed himself over to the French police.

The Tottenham star’s brother, Christopher Aurier was shot dead on Monday morning July 13, in an alleged “love dispute” and a man turned himself to the cops on Tuesday evening.

The suspect who cannot be named because of French privacy laws is being held after admitting to murdering the 26-year-old, according to French outlet L’Equipe.

Local newspaper La Depeche claims that the incident may have occurred due to a “love dispute”. 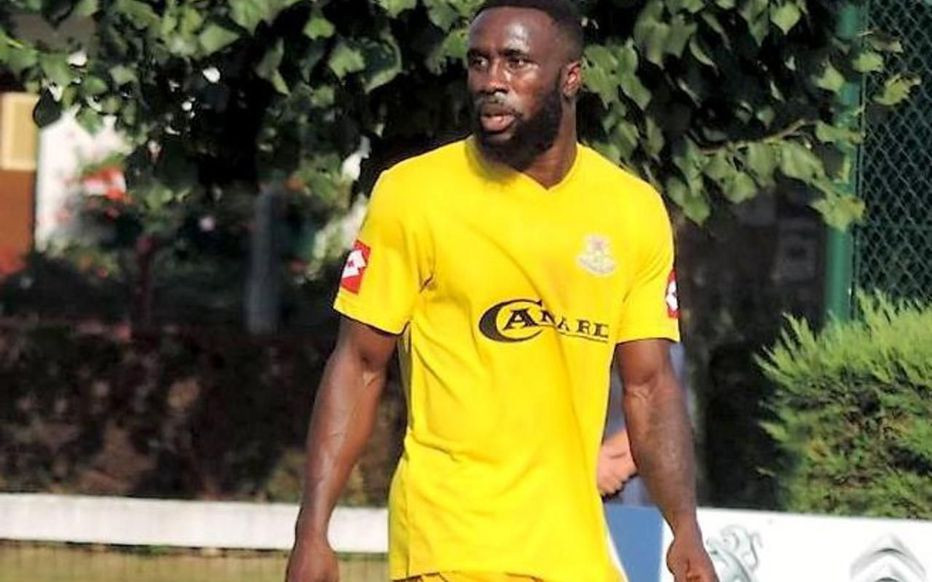 Christopher was shot in the abdomen outside a nightclub in Toulouse on the Boulevard de Thibaud in the French city before the killer fled the scene. He was then pronounced dead at Toulouse University Hospital.

The Ivorian who was also a footballer played at amateur level and was most recently on the books with French fifth-tier side Toulouse Rodeo. He previously had trials at Brentford in 2011 and also tried out for non-league side Stalybridge Celtic.