A statement released by the spokesperson of the state police command, Mohammed Haruna, said the suspect who hails from Cross Rivers State but resides at Enu-Orji village in Amawbia, Anambra State, used a pump-action he got from the City of Restoration Church in Amawbia to shoot Kingsley when they had an argument over N1,000.

READ ALSO: Anthony Joshua and Tyson Fury bump into each other while holidaying in Marbella, Spain (photo)

“Following the altercation, the suspect quickly rushed inside one City of Restoration Church, Amawbia, brought out a pump-action gun loaded with four live cartridges, and allegedly shot the victim at his back. The scene of the incident was visited by the police detectives, and the victim rushed to Amaku General Hospital, Awka, for medical attention. He is responding to treatment.” the statement read

Mohammed said the pump-action used in perpetrating the crime, three live cartridges, and one expended cartridge were recovered as exhibits, adding that the suspect had confessed to the crime and an investigation is ongoing after which he would be arraigned in court. 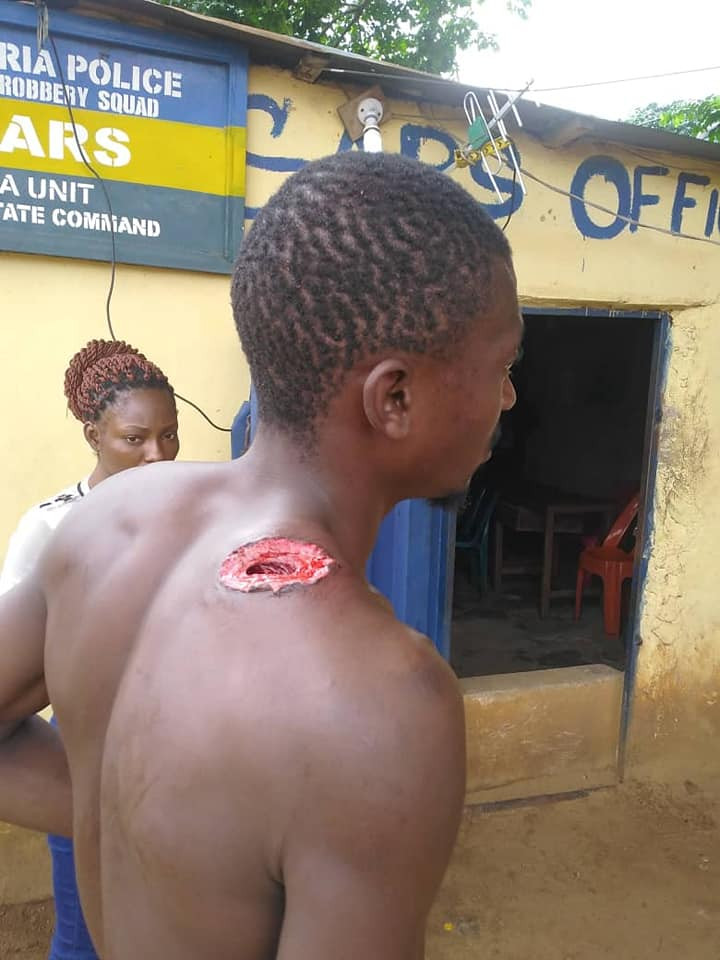 NEWER POSTSteven Austin killed in hit-and-run accident in US days after sharing a mysterious post about living upright
OLDER POSTAnthony Joshua and Tyson Fury bump into each other while holidaying in Marbella, Spain (photo)