The business magazine published a story on Jenner, 22, titled “Inside Kylie Jenner’s Web of Lies and Why She’s No Longer a Billionaire” on Friday, May 29. In the piece, the Keeping Up With the Kardashians star’s finances are explored and Forbes concludes that Jenner is no longer a billionaire.

“Kylie’s business is significantly smaller and less profitable, than the family has spent years leading the cosmetics industry and media outlets, including Forbes, to believe,” the publication states, alleging that Jenner has lied about company figures and forged tax returns to “look even richer.” 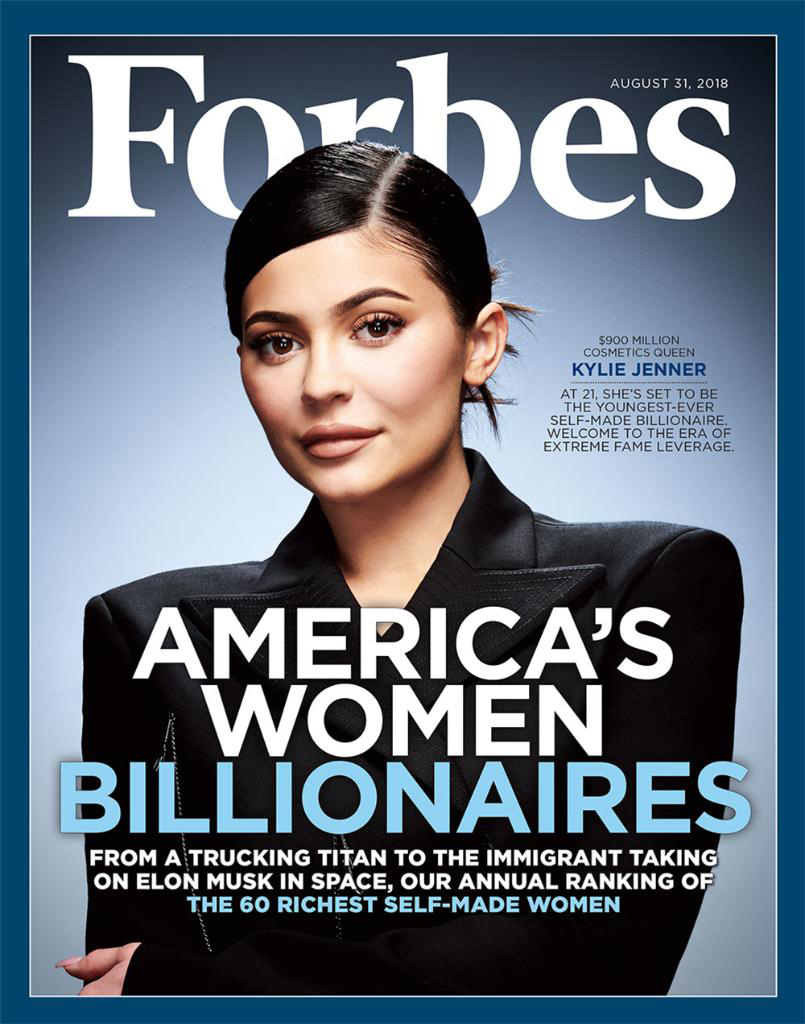 Jenner launched Kylie Cosmetics in 2015 at just 18 years old. Four years later, Forbes put her at the top of their billionaire’s list. She received the honor again in 2020.

“I didn’t expect anything. I did not foresee the future,” Jenner told Forbes in March 2019. “But [the recognition] feels really good. That’s a nice pat on the back.”

READ ALSO: Davido Ready To Move Into His Dream House Which Comes With An Elevator In Banana Island (Video)

In November 2019, Jenner sold 51 percent of her cosmetics brand to Coty, a global beauty company, for $600 million. As a result, Kylie Cosmetics was valued at approximately $1.2 billion.

According to Forbes, however, the sales are “significantly smaller than people have been led to believe.”

“Revenues over a 12-month period preceding the deal: $177 million according to the Coty presentation—far lower than the published estimates at the time,” Forbes claims. “More problematic, Coty said that sales were up 40 percent from 2018, meaning the business only generated about $125 million that year, nowhere near the $360 million the Jenners had led Forbes to believe.”

While the magazine suggests that Jenner’s business’ worth could have just declined by more than half in the past year, Forbes claims it’s more likely that Kylie Cosmetics was “never that big to begin with.” Forbes alleges that members of the Life of Kylie’s alum team have been lying about numbers since 2016.

The magazine concludes: “Taking all this new information into account and factoring in the pandemic, Forbes has recalculated Kylie’s net worth and concluded that she is not a billionaire.”

Forbes, which wrote that the Kardashian-Jenner family “stopped answering” when they reached out with “questions,” estimates that Jenner’s personal fortune sits at just under $900 million, with more than a third of her earnings coming from the Coty sale.

Us Weekly has reached out to reps for Jenner and Coty.