The Yelwa community in Shendam Local Government Area, in the Southern Senatorial District of Plateau State, is currently being ravaged by lots of destructions occasioned by flood as the raining season increases.

Residents of the community who are worried by the incident called for immediate intervention by relevant authorities.

WotzupNG gathered that the flood has caused havoc in many places in the community, including part of the Yelwa-Shendam highway, the popular Madaki street in Yelwa town, as well as the Yelwa central football pitch.

The flood also destroyed farmlands and a lot of cultivated crops were affected.

According to a resident of the community and victim of the unfortunate incident, Alhaji Yusuf Abdullahi Mijinyawa, “I have suffered a great loss in my farm as the extent flood has continued to persist”.

“A large portion of my yam farm was washed away by a heavy downpour”, he decried.

Mijinyawa urged the government to come to the aid of his community over the unfortunate incidents before it causes more havoc.

Also speaking, Sabeel Haruna, a football player with the popular Cassava United Football club who uses the Yelwa central pitch as their home ground stadium, urged the government to fast-track the rehabilitation process of the pitch as it could no longer be reachable.

Yelwa, which is one of the most popular towns in Shendam LGA is just 13 kilometres away from the State Governor’s village. 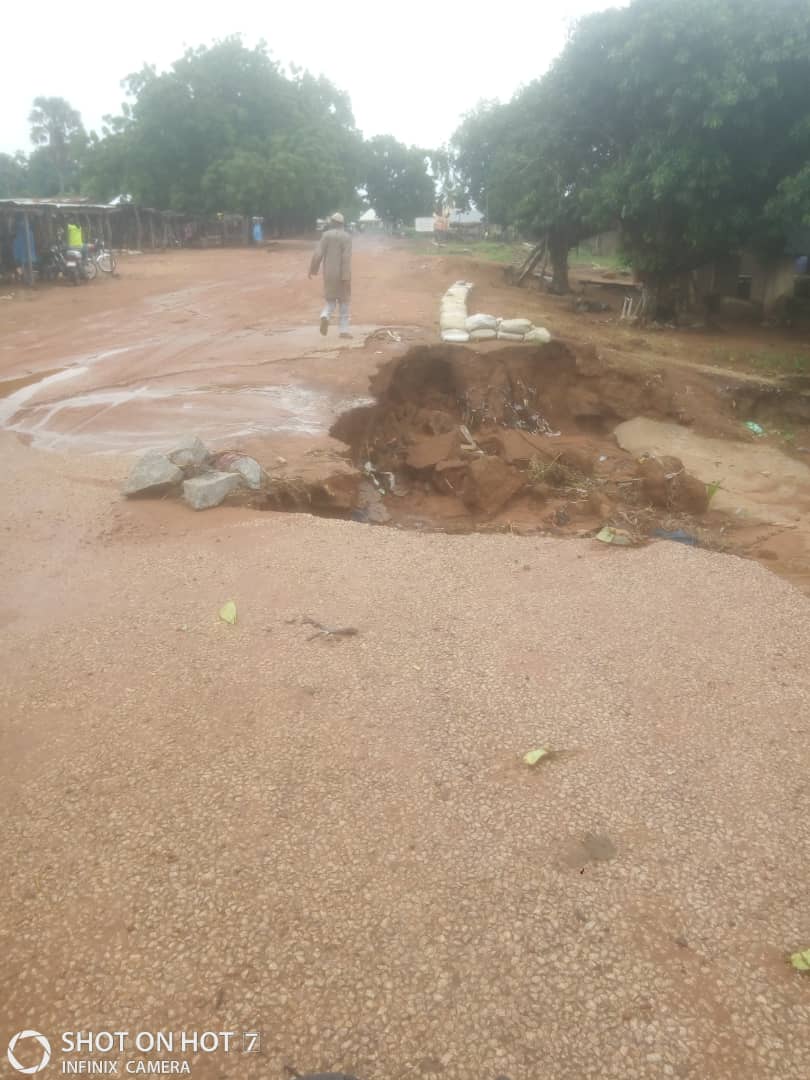 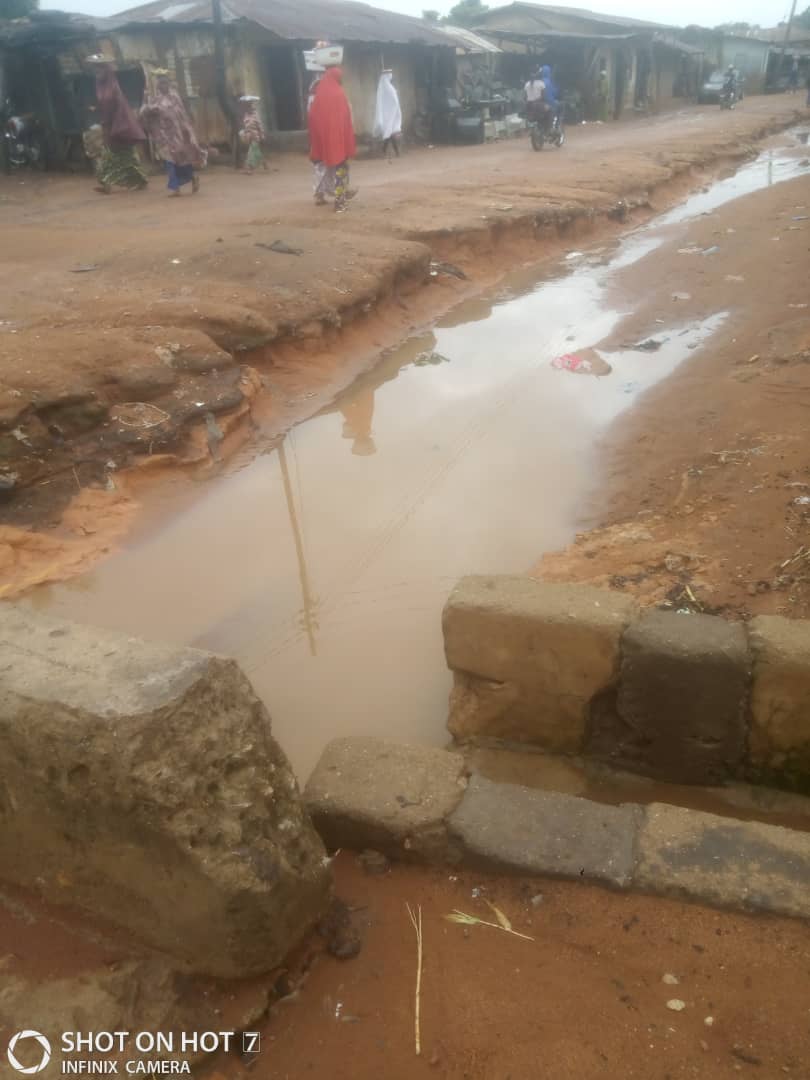