Recall that back in February, Ikenna went live on Facebook to boast that he has been released hours after being paraded by the EFCC for allegedly being involved in Business Email Compromise (BEC) and identity fraud (Read here).

Well, on June 30, he was arraigned before Justice A.T. Mohammed of the Federal High Court sitting in Port Harcourt, Rivers State on an eight-count charge bordering on conspiracy, impersonation, forgery, possession of proceeds and obtaining money by false pretense to the tune of Eight Million, Five Hundred and Two Thousand Dollars ($8,502,000.00). 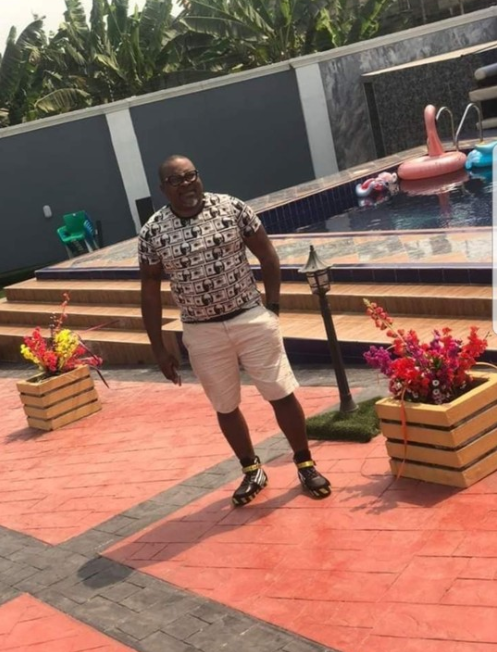 According to EFCC, the offence contravenes Section 1 (1) (a) of the Advance Fee Fraud and Other Fraud Related Offences Act, 2006 and punishable under Section 1 (3) of the same Act.

One of the counts read: “That you, Onwuzuruike Ikenna Kingsley (aka Jeff Sikora), on or about December 28, 2019, in Umuahia, Abia State, within the jurisdiction of this court, with intent to defraud, did obtain the sum of $6, 500,000.00 through web transfer from one Mr. Selah Elnagar Ali Ahmed, a citizen of Egypt, with the pretence that he is a beneficiary of inheritance funds in a fixed deposit account of Prime Trust Financial Bank in the United States, a pretext you knew to be false, and thereby committed an offence contrary to Section 1 (1) (a) of the Advance Fee Fraud and Other Related Offences Act, 2006, and punishable under Section 1 (3) of the same Act.”

The defendant pleaded not guilty when the charges were read to him.

In view of his plea, the prosecution counsel, M.T Iko, asked the court for a short adjournment.

However, defence counsel, R.E. Wanogho, informed the court of a pending application for the bail of the defendant.

Justice Mohammed adjourned the matter till July 3, 2020, for hearing, and ordered that the defendant be remanded in EFCC custody.

Kingsley ran into trouble following actionable intelligence received by the commission on his alleged fraudulent activities. This led to the arrest of the defendant on January 26, 2020, by operatives of the EFCC at his residence on Uzuakoli Road, Umuahia, Abia State.

Ikenna’s speciality is allegedly Business Email Compromise (BEC) and identity fraud. His victims allegedly include a major United States bank. Properties linked to the suspects include a mansion, a petrol station and 9 units of three-bedroom apartments, all in Umuahia, Abia State and a palatial bungalow in his village.