Popular Nigerian DJ and music producer Florence Ifeoluwa Otedola, professionally known as DJ Cuppy, has taken to her official Twitter handle to mock all her exes.

While it still remains unknown why the ‘Gelato’ crooner is mocking her exes, she accompanied her message with some photos which depict ‘mockery’.

In 2017, the popular entertainer made headline when he relationship with former Nigerian international, Victor Anichebe hit the rock.

READ ALSO: “I’m Fela’s Son, I Have No Problem With Peruzzi” – Aterre Reveals

Since then, she has not been seen in public places flaunting or showing off her man.

She captioned the photo saying: “Oobi to all my exes 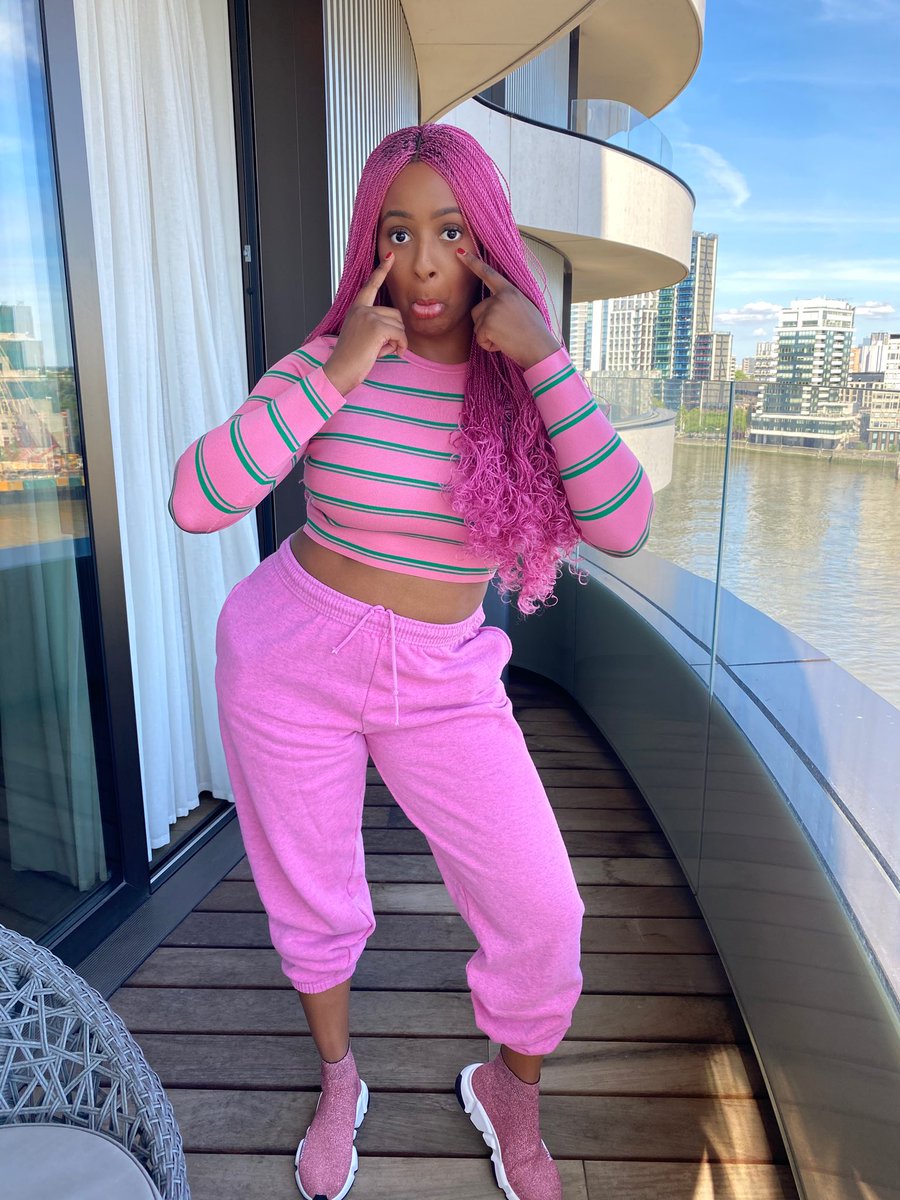