A woman who had cosmetic surgery to remove fat from her chin ended up with temporary swelling and bruising resulting in a square face.

Sofia Marroquin, a 19-year-old from Australia, shared a video on TikTok revealing her “new look” after undergoing a Kybella treatment.

The procedure is a non-surgical injection technique used to reduce excess fat beneath the chin. However, the procedure left Sofia worse off as her usually pointy chin became extremely swollen and appeared to be completely square. 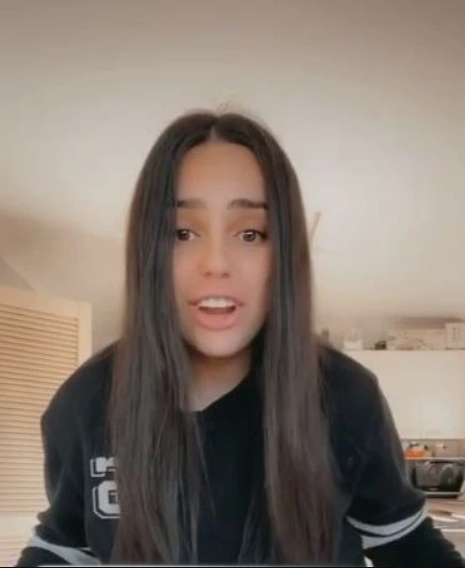 In the clip, she is seen showing her new face to her family. 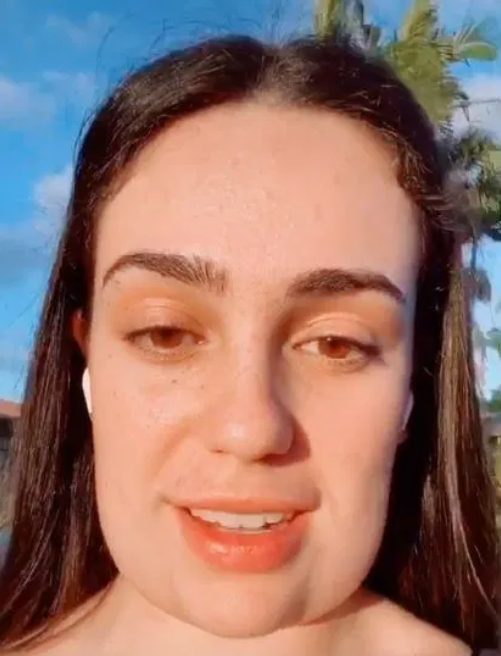 She said in the video: “Yep, so just got some lovely needles into my face. My family has absolutely no idea what I’ve just done and I’m about to get their reaction.

Her father was the first she revealed her face to and he gasped at the sight of his daughter in disbelief.

“Oh my goodness,” he said, with his hand to his mouth, before his wife, Sofia’s mum, reacted in almost exactly the same way. 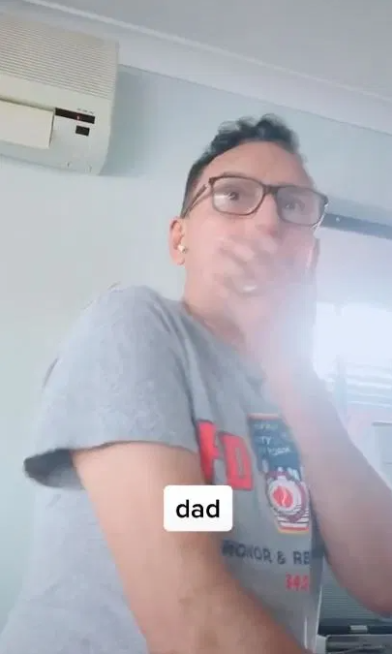 Her sister then walked in and her reaction was hilarious. After seeing her sister’s new face, she ran through the house in fits of laughter before dropping to the floor in shock. 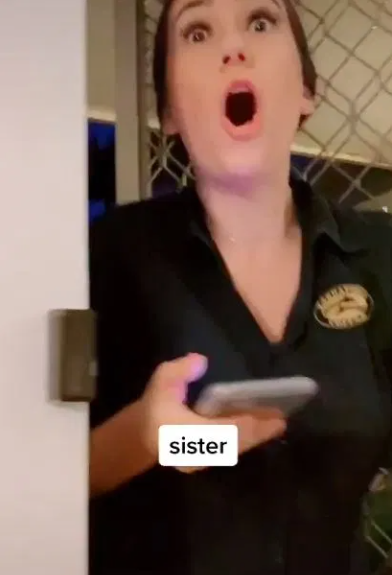 Sofia’s best friend also reacted. She said she was “scared” by her friend’s new look. 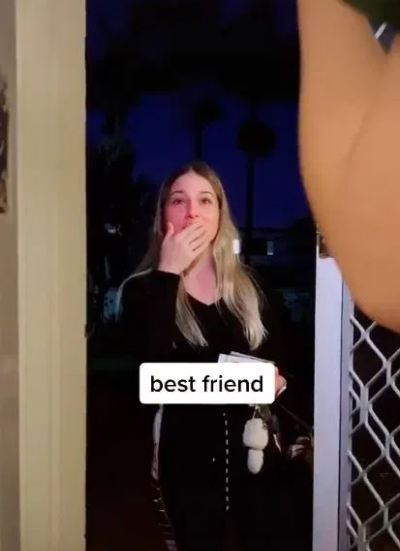 She continued: “I got a treatment done called Kybella which removes fat from the lower part of your face. People tend to get it for your double chin but I got it in my jowls area.

“Mine was really fatty covering up my jaw so I just wanted to remove that fat – just a little bit – just to make it look a little better. That’s all.” 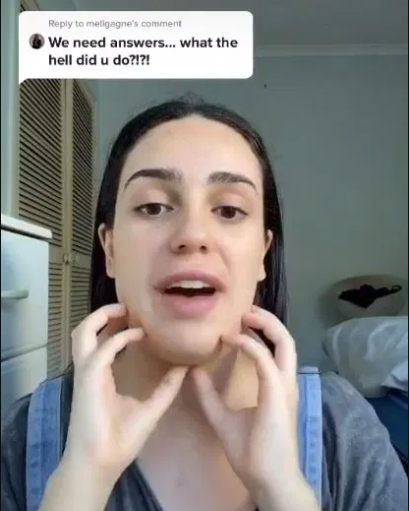 “It’s still really swollen and really numb, I can’t feel that,” she said touching the sides of her face.